Houston HYOO-stən) is the most populous city in the U.S. state of Texas and the fourth-most populous city in the United States, with a census-estimated 2016 population of 2.303 million within a land area of 599.59 square miles. It is the largest city in the Southern United States, and the seat of Harris County. Located in Southeast Texas near the Gulf of Mexico, it is the principal city of the Greater Houston metro area, which is the fifth-most populated MSA in the United States.Houston was founded on August 30, 1836, near the banks of Buffalo Bayou and incorporated as a city on June 5, 1837. The city was named after former General Sam Houston, who was president of the Republic of Texas and had commanded and won at the Battle of San Jacinto 25 miles east of where the city was established.

Each index is a number where a value of 100 represents the national average.

Likewise a value of 50 crime index represents a crime rate that is half the national average.

Our Crime Index values are based primarily on current and historical FBI Uniform Crime Statistics.

Please let me know how can I help you. 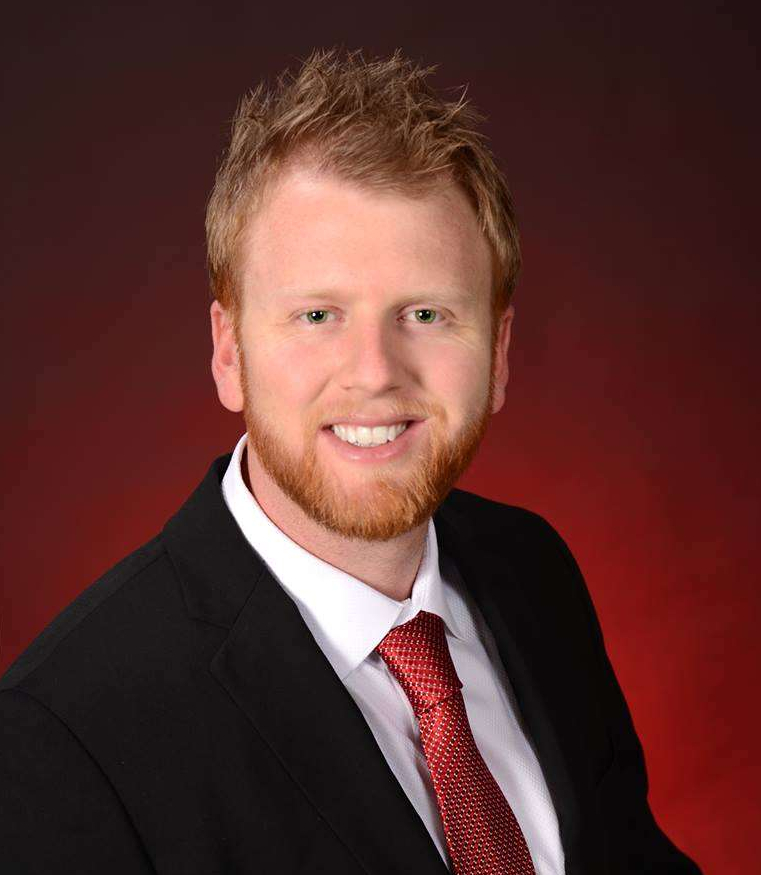